Our vision: To support communities that promote wellness and encourage all individuals to thrive.

Suicide is a widespread public health issue that claims the lives of approximately 47,000 Americans each year. While its causes and manifestations are often varied and complex, as recently as 2017 suicide was the 10th most common cause of death in the United States. This underscores the need for effective and appropriate suicide prevention initiatives in order to best promote well-being and quality of life within our communities.

The Virginia Department of Behavioral Health and Developmental Services has therefore initiated the development of regional suicide prevention programs throughout Virginia in an effort to adequately deal with the instance of suicide and its associated concerns across the state. Prevention Region III is one such area of focus and encompasses the counties and independent areas of southwest Virginia. Having been split into western and eastern halves, Region 3 East is composed of the Community Service Board (CSB) subregions of the Roanoke Valley, Danville-Pittsylvania, New River Valley, Piedmont, and Southside provider areas. 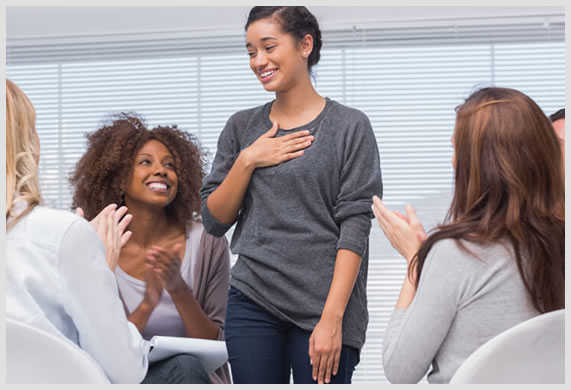 Suicide can be prevented and we are here to help.